Central Register of Invoices in Poland

At the beginning of December this year, the legislative and program lists of the Council of Ministers published the assumptions of the draft amendment to the VAT Act and several other acts. It includes admission of a structured invoice, which is a type of electronic invoice, as a fully-fledged document confirming business transactions. The platform for the exchange of electronic structured invoices is to be specially built for this purpose IT system – National System of e-Invoices (KSeF) – Central Register of Invoices.

The draft amendment to the VAT Act is to be adopted and sent for further parliamentary work in the first quarter of 2021. At the end of November this year, the Deputy Minister of Finance, answering a parliamentary inquiry, informed that in the fourth quarter of 2021, the introduction of structured electronic invoices as voluntary for taxpayers is planned. It means the possibility to issue and receive invoices through the previously prepared National System of e-Invoices. According to what was announced in the middle of 2020 by the plenipotentiary of the Minister of Finance for Informatization, it will be the primary medium for exchanging electronic invoices if the system works.

Access to the National System of e-Invoices will be possible through the account, which is prepared as part of the Ministry of Finance project. The entrepreneur will issue invoices in his/her accounting system and transfer them via his/her account in the electronic tax system, from where the recipient of the invoice will collect and book it.

The above process is to popularize the same format of electronic invoice in the form of the so-called structured invoice, which in consequence, is to minimize the number of errors and mistakes. However, a more important aim of these changes seems to be to strengthen and simplify the control of VAT settlements, as the Ministry of Finance will remotely monitor the process of invoice exchange between taxpayers. Unfortunately, there is no indication that the tax authorities will abandon Standard Audit File (JPK) reporting after introducing KSeF because the control files provide information on which invoices and how the taxpayer recorded in the VAT return.

Taxpayers using KSeF will not have to archive electronic invoices themselves. They will be given access to them in the Ministry of Finance’s ICT system. Moreover, those who decide to use only KSeF will be given a shorter VAT refund period from 60 to 45 days. It doesn’t seem to be an attractive incentive for taxpayers, all the more so as the use of the split payment mechanism enables the refund after only 25 days.

The Act implementing the EU Directive on the exchange of electronic invoices has been in force in Poland since 18 April 2019 and functions only in the public procurement sector. The public contracting entity is obliged to accept an e-invoice from the contractor, which it will receive via the government’s electronic platform (Electronic Invoicing Platform), although under Polish law, sending such an e-invoice is not obligatory for the contractor. Therefore, it is possible that in the public procurement sector, the application of the mandatory KSeF will be introduced earlier.

The introduction of the Central Invoice Register is not a Polish idea. Italy, Portugal and, to a lesser extent, Hungary and Spain have already decided to use structured electronic invoices and a ministerial platform for their exchange. Especially in Portugal, this system is very well evaluated by tax authorities. Will the ratings in Poland be equally positive – it will turn out next year.

Do you want to verify contractors with due diligence? 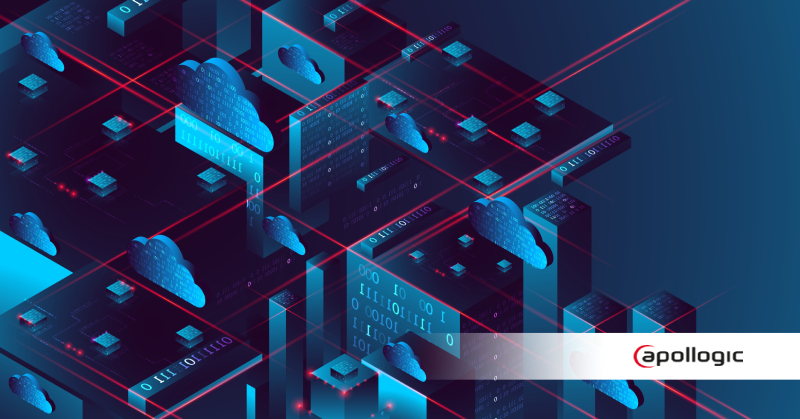 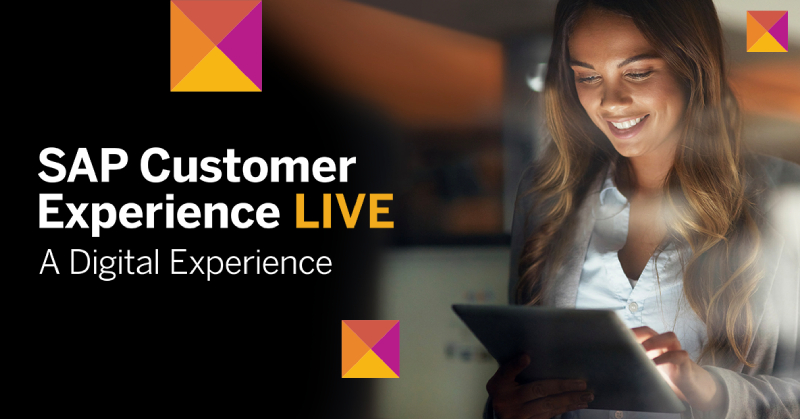 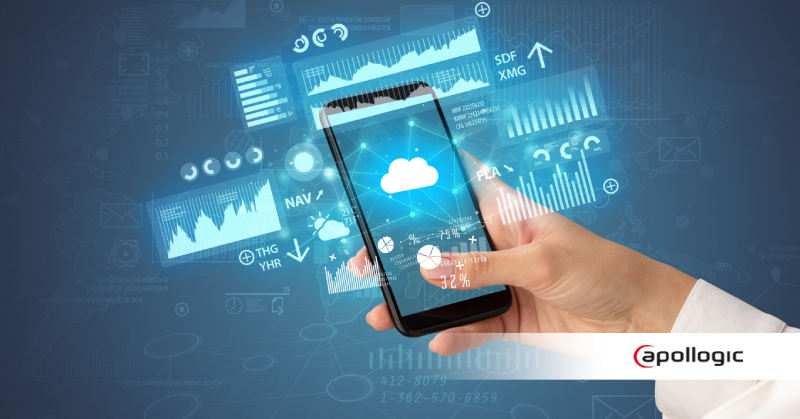 Is SAPUI5 the only tool to implement SAP Fiori apps? 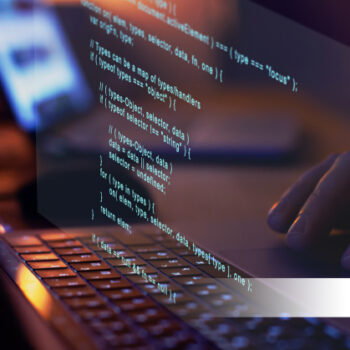